Huh, so the build-in compiler got squashed quite a bit! While gcc6 pretty much stayed at nearly the same tiny byte size. In C they just had a.

Next step is the Linker. The Linker comes in, all super-duper cool, and says — "Hey, y'all!

You are all a bunch of boring compiled objects, and I am going to assemble you into something interesting, meaningful, otherwise you are just bunch of lonely algorithms at your own goddamn funeral"! So the Linker then combines one or more object files, links it with existing libraries, and turns the result into either an executable binary that you can typically run as.

But it can also produce a static or dynamic library that other programmers can import and use. Static libraries are literally embedded into the final binary, and so the binary will work whether or not the system has that library installed. That's a nice advantage, but the downside is that the binary will be much larger.

Setting up AVR-GCC Toolchain on Linux and Mac OS X

Dynamic libraries also called "shared libraries" are not embedded into the final binary - instead a reference to an external file is embedded. The upside is having a small binary, but the downside is — the binary won't work unless dynamic library was found when the binary is run.


Similarly, printf lives in libc! The basic standard C library that exists on every UNIX system because literally everything with a tiny exception of uses functions from standard library. And therefore must be linked with it. When you execute a binary, and you are missing a dependency, you will get an appropriate error.

To get started with it — run this:. Hopefully, it may be useful for other migrants to Mac as well. Apple includes something called Xcode. It must be installed from the App Store. 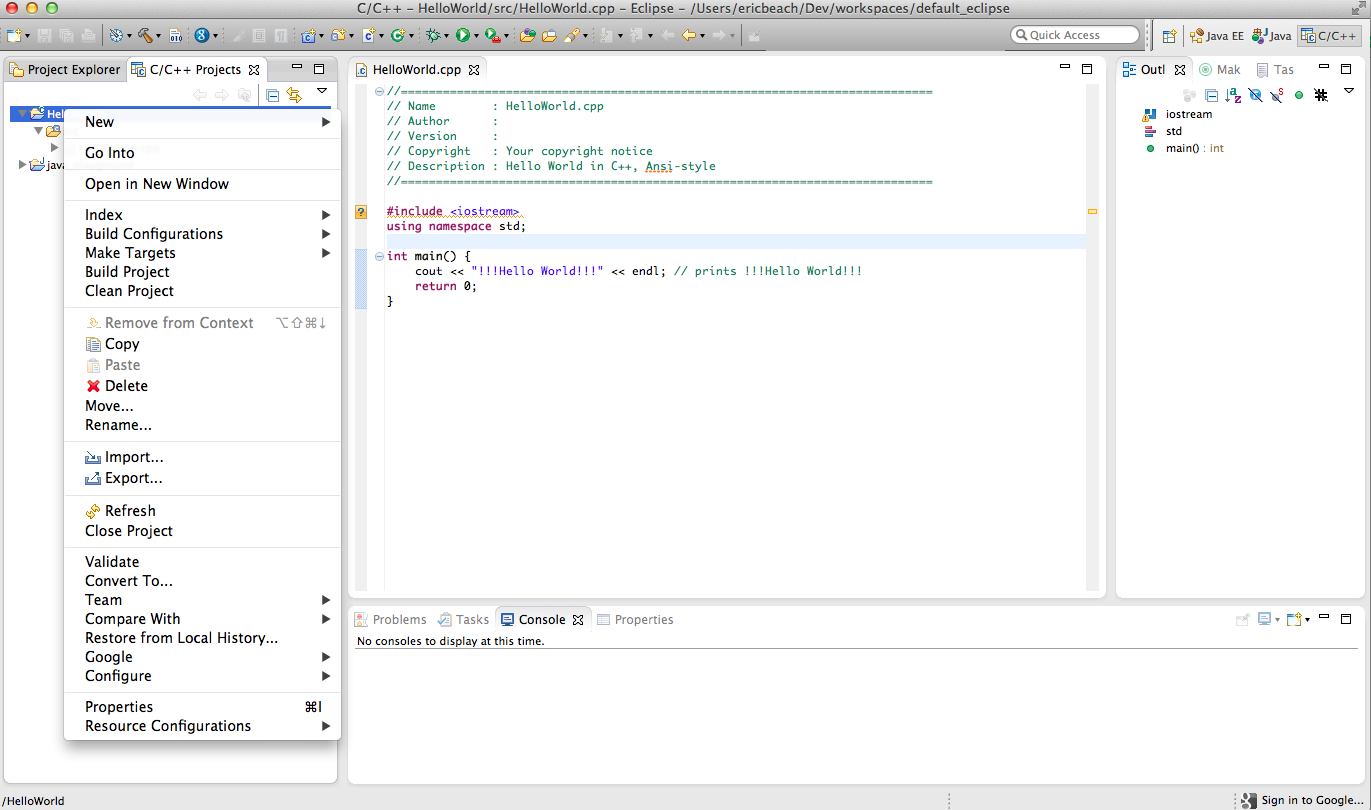 Most notably gcc, cmake, and so on. Apple ships the clang compiler with Mac OS X, so this is the considered the standard compiler for the platform. This means that some libraries notably Qt only support building with clang.

For this reason I guess , Apple did a really odd thing: they ship a gcc executable, which is actually clang in disguise:. This I guess works sometimes, since many flags work the same in both compilers.


However, it is deeply confusing and causes problems as well. So to use OpenMP, I have to have the real gcc. I added the following in my profile to encourage build systems to use these compilers instead of clang.


Note the Homebrew-specific ones. Homebrew generally installs binary, precompiled packages rather than compiling on your machine, but you can pass --build-from-source to it to make it recompile. If this happens,.